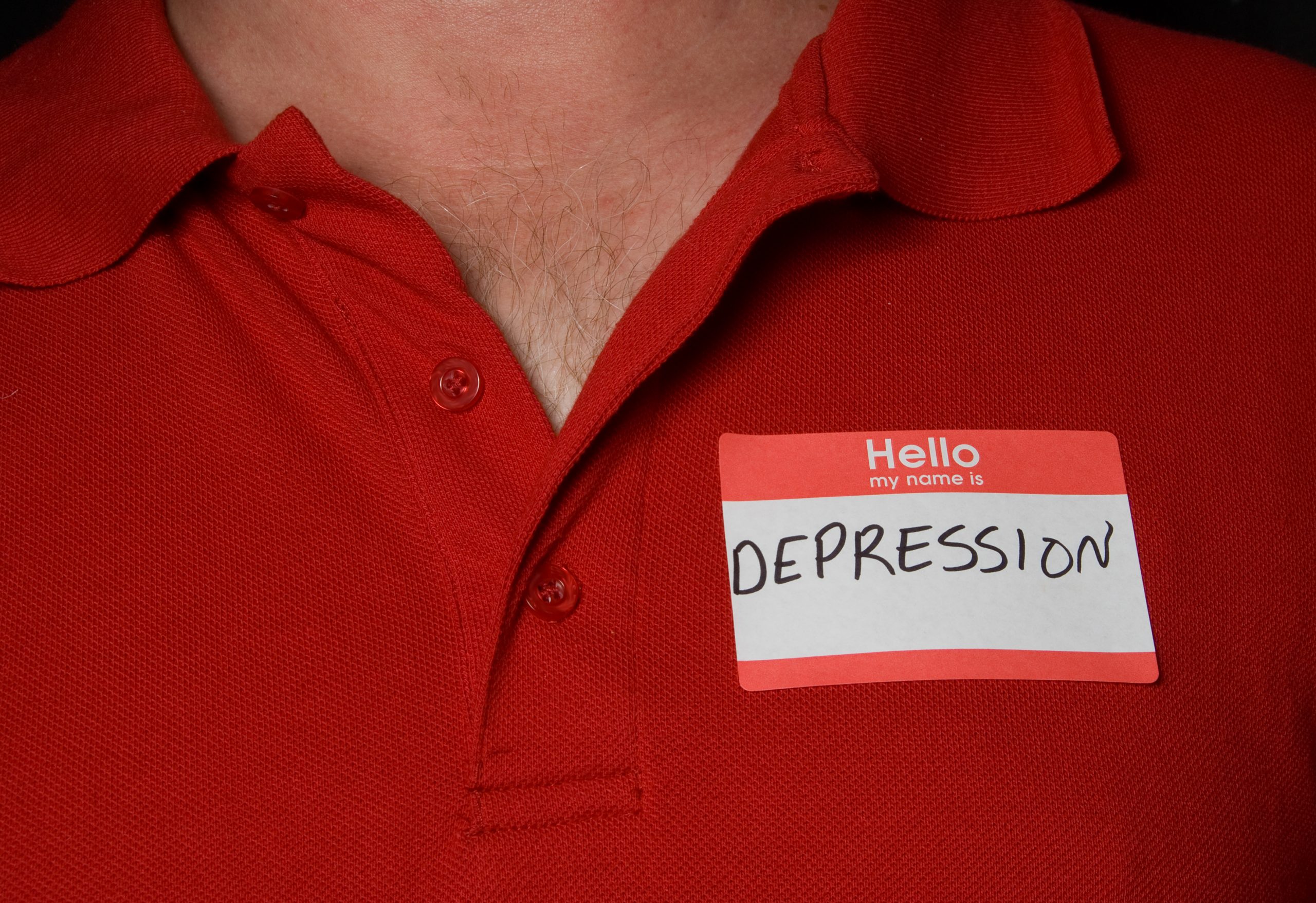 The idea of being “labeled” is often times uncomfortable and many people scoff at it.  And while that makes sense because being put into a box often feels confining, there are times when it CAN feel good.  Let’s take the phrase “mentally ill” for example.

Now, while I believe that many people use that label as a way to explain poor behavior and bad choices (i.e., as an excuse), I also think that using it almost as a title has something to do with the idea of being heard.  Let’s say, for example, that someone had ADHD from the time they were little yet it went undiagnosed.  Or a learning disability.  Or an executive function issue.  Or some form of Autism.  Or a gazillion other things.

These folks, and often their parents, just know that something is different about how they see the world, how they operate, and how they function day to day.  But when a diagnosis gets missed or ignored, the person is unable to get the services, time, and attention that they need and deserve.  So when they DO get a diagnosis, even if they are an adult, they often latch onto it.  They often talk about their mental illness almost as if it’s a badge of honor.  Or at least that’s how it can sometimes appear.

But here’s the deal.  Not being heard is horrible.  It is painful.  And it totally confirms all of our negative core beliefs of not being good enough or being worthy of love and attention.  It makes us feel small, insignificant, and often times like a crazy person.  And that is all bad, bad stuff.

So once someone receive an explanation for many of their struggles, it can create an overwhelming sense of relief.  I had one client that was diagnosed as being on the Autism spectrum as an adult tell me that “Now I know I’m not just an asshole.”  That’s a pretty profound statement.  Think about it.  For YEARS she thought she was just an insensitive jerk.  Then, as an adult, she learned that her brain just operates differently than what is considered “normal.”   She’s not a bad person.  She’s not broken.  She is just differently abled.  And that’s a huge and powerful example of how important self-talk can be.

So sometimes people wear their diagnosis on their sleeve not as a way to garner attention or pity or anything of the sort, but instead as an explanation.  Like many physical ailments, mental illness is considered an invisible disability.  We can’t see it like we can see a missing limb.  But the person sure can see it.  It’s a part of their every waking moment as it influences how they literally move about the world.  And often all we, the outside observer, can see is how someone behaves, which sometimes isn’t so great.

So the next time you hear someone talk about their mental illness (or any other illness), remember that this may their way of feeling heard and also their way of letting you know that they see the world differently than a “normal” person.  And besides, what’s “normal” anyway? 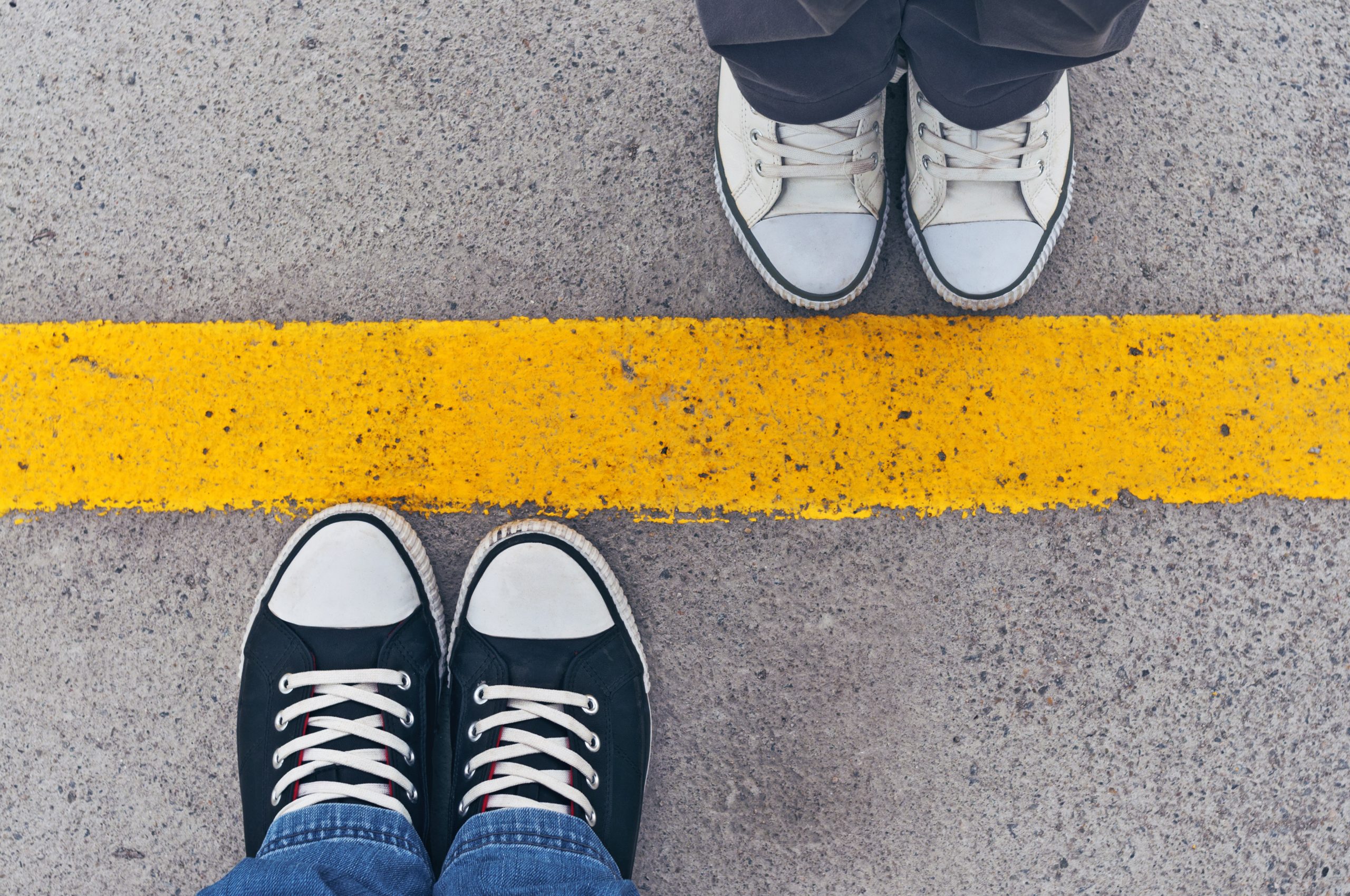 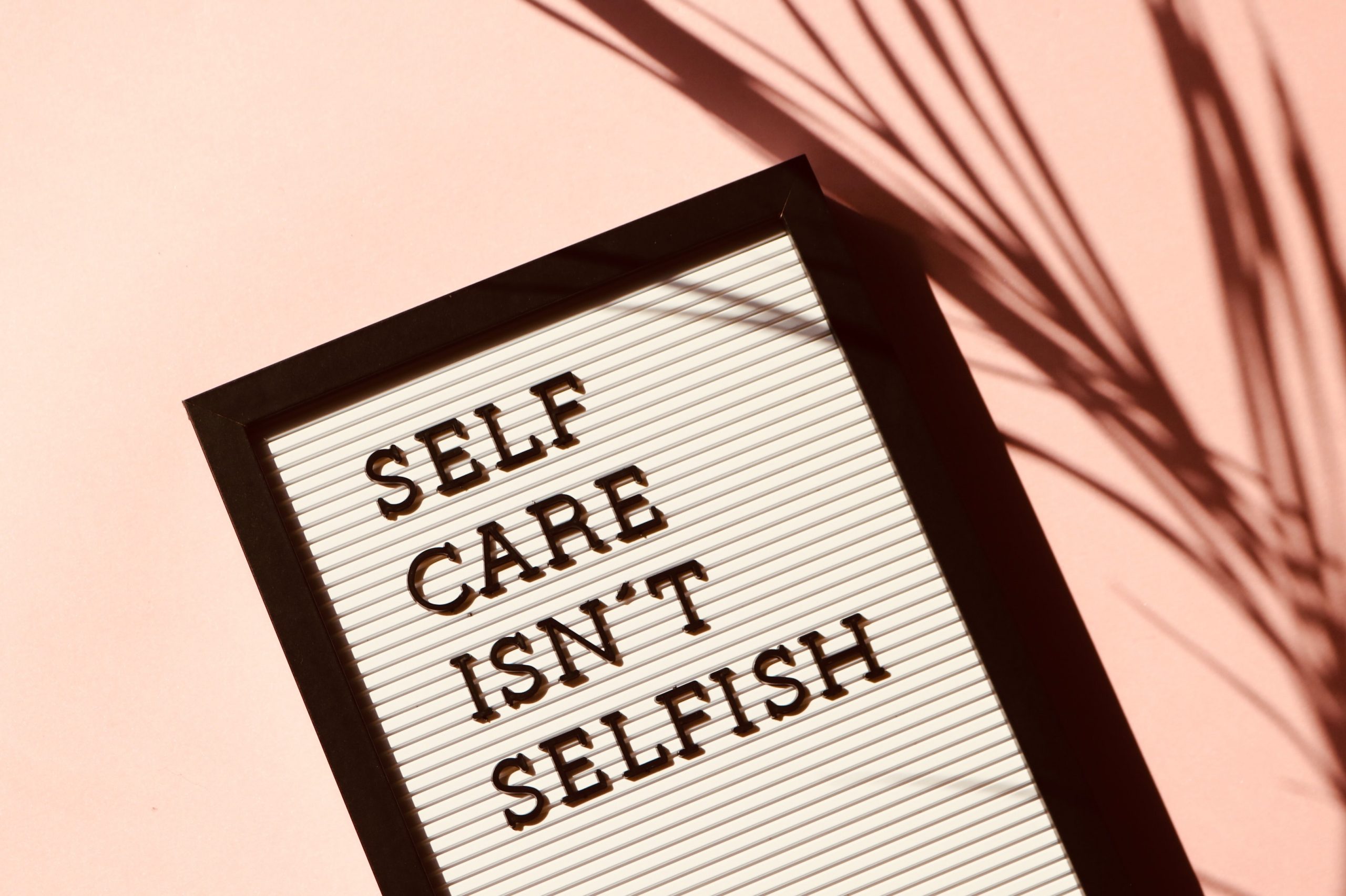