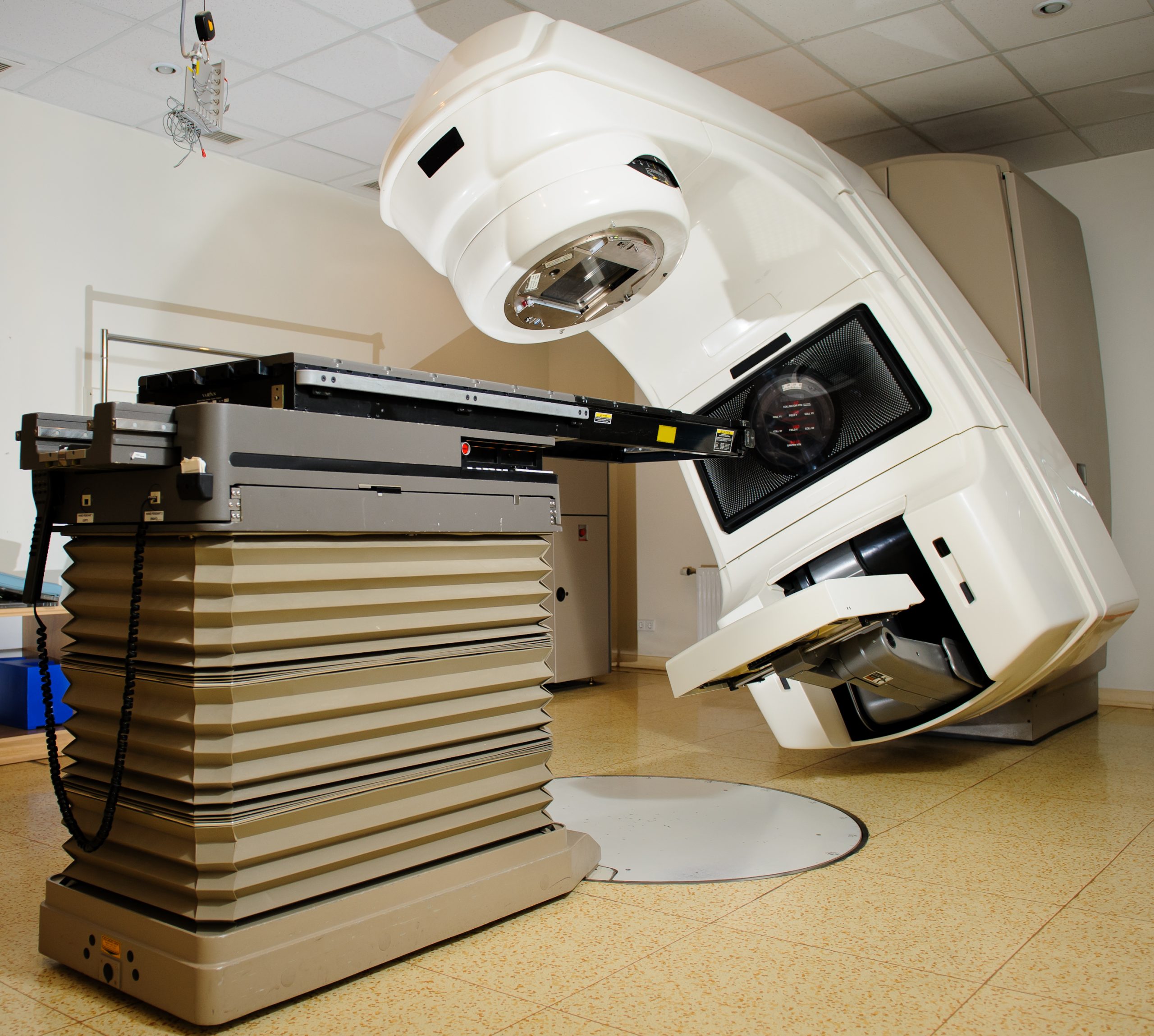 So, as I quickly think about radiation, it doesn’t seem like it was that big of a deal.  I went every day for five days.  The treatments took about 10 minutes.  And that was that.  But when I REALLY think about it, there is actually quite a lot more to it than that.

Let’s start with what’s called the radiation simulation.  So my first simulation was on November 12, 2019.  And what they due during this “sim” is line the patient up and mark where they believe that the radiation beams should be blasted, using a tiny tattoo pen.  Then they send the patient home and send the data to a physicist who then interprets the information and determines just how much radiation goes where.  Sounds super simple, right?  Well, other than the fact that I had the “most straightforward form of rectal cancer possible”, I was never on the bell curve again.

So, a week later I go in for my first radiation treatment.  They get me on the table and try to line me up.  But they cannot get the exact same points again, no matter what they do.  They were so off, in fact, that they had to scrap the entire first simulation.  See, they had me laying on my belly.  And I have a history of some low back issues, so belly laying is not really comfortable for me.  Plus, getting marked up for radiation is a tiny bit stressful so I was super tense.  And as a result, the marks sucked and simply could not be used.  So, they sent me home so we could schedule a second radiation simulation.  Only with the next one, I’d be on my back.  I was told that the treatment outcomes would be no different, so I never really understood why they wanted me on my belly in the first place, but whatever.

My second sim wasn’t until November 20, 2019.  And while that may only in reality be a few weeks, when you’re waiting to have massive beams of light shot into your body, it felt like forever.

So we finally did the next sim, they marked me up again.  This time it worked and when I went back for my actual first rad treatment a few days later, we were good to go.

Surprisingly, my skin did really, really well with the treatment.  Seeing as how I’m so super sensitive, we all figured my skin would just fall apart.  But it held up like a champ.  I did, however, experience some pretty serious nausea after my first treatment.  When I asked the nurses about this, they said it’s very common.  However, when I asked my radiologist about it, she said that there was no way it could possibly be related because “we aren’t doing radiation on your stomach.”  Again, I’m not a doctor, but last time I checked, all these organs are pretty close and from everything I read, nausea can be a side effect for nearly any type of radiation.  But again, what do I know.

So the physical part of radiation really wasn’t super horrible.  But there was something about being pushed into the biggest machine I have EVER seen, knowing that unearthly amounts of light beams were being blasted into my butt was pretty overwhelming.  And during each treatment, I laid there, very still, very quiet, while tears ran down my cheeks.  I felt so small.  And I felt like there was no way I was bigger than stupid fucking Clancey.  But then, when the treatment was over, I’d wipe my eyes, get off the table, remind myself that failure was not an option, and go to work.

So I used work not only as a distraction, but as motivation.  My clients are MINE.  And I am THEIRS.  And I owed it to them to be present.  Going to work every day allowed me to feel normal and to be reminded over and over that my life had meaning.  I know it seems like my children should have been enough, but my job is so very much a part of who I am that I simply can’t imagine a world where I had to do anything else.  So when I say besides my family, it was you guys that got me through all of this, it is no word of a lie.  You all did as much good for me as I hopefully did and will continue to do for you.  And for that, I feel eternally blessed and grateful.

So please remember, mine your light, get your screenings, and chose to be happy.  Because you, yes YOU deserve it! 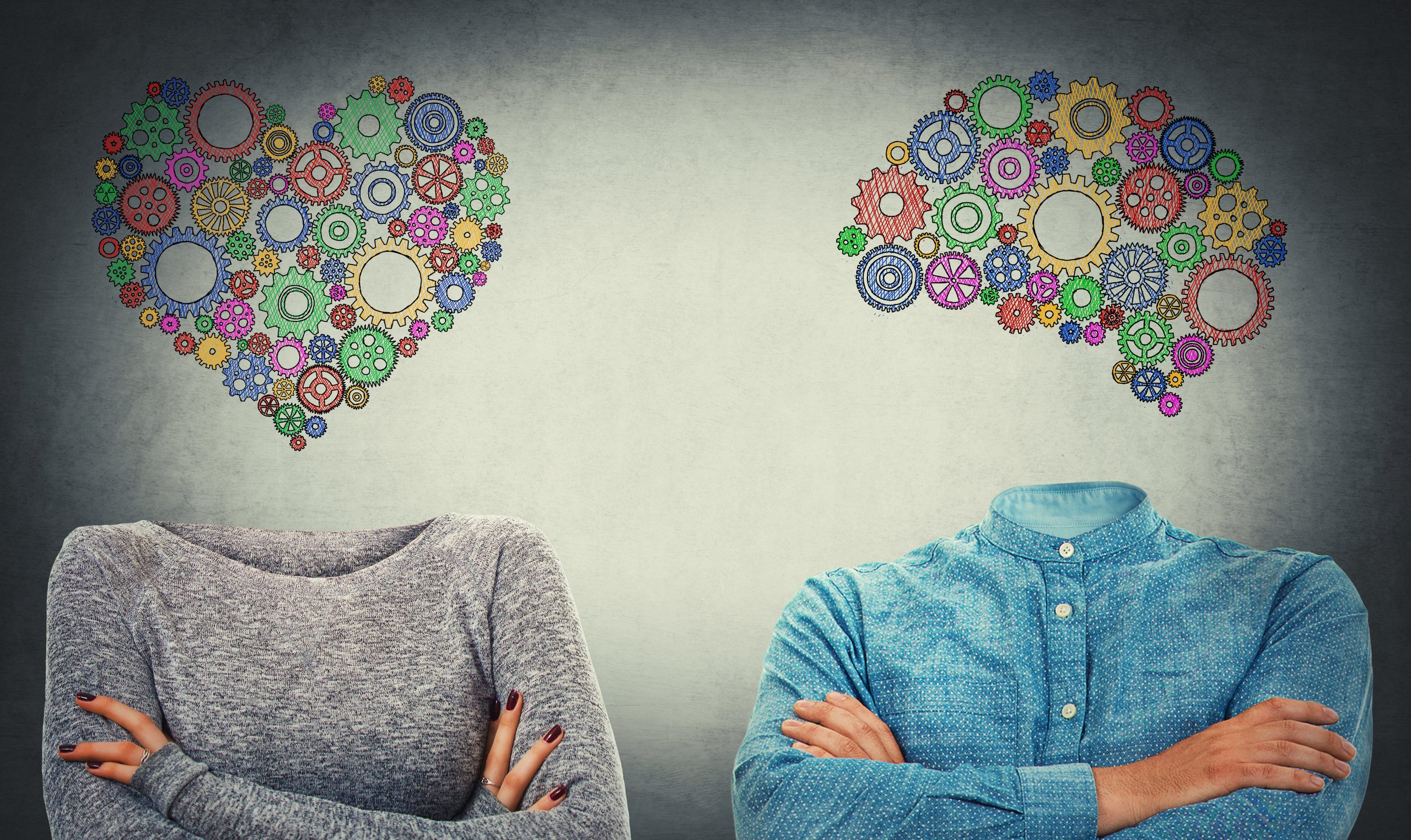 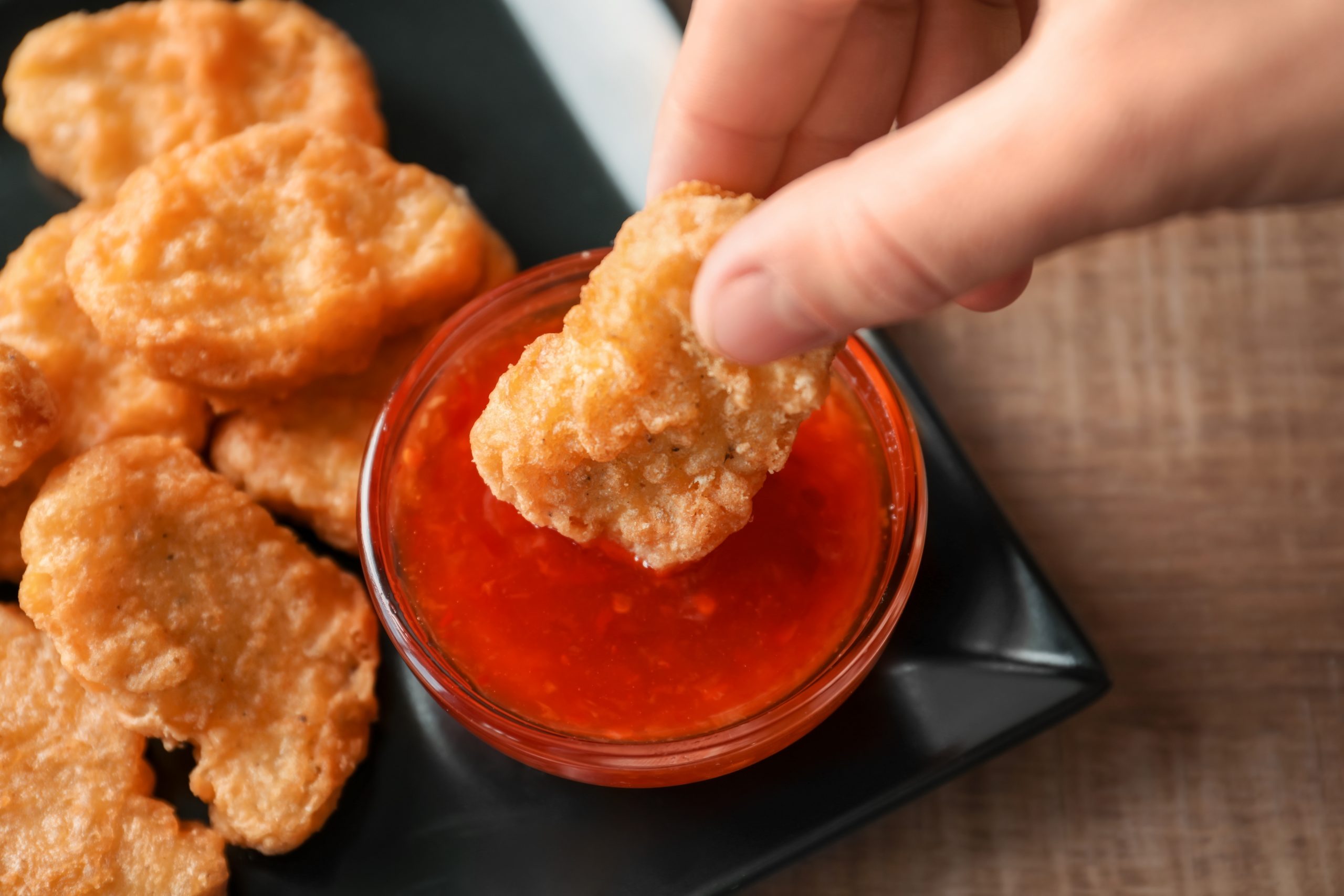 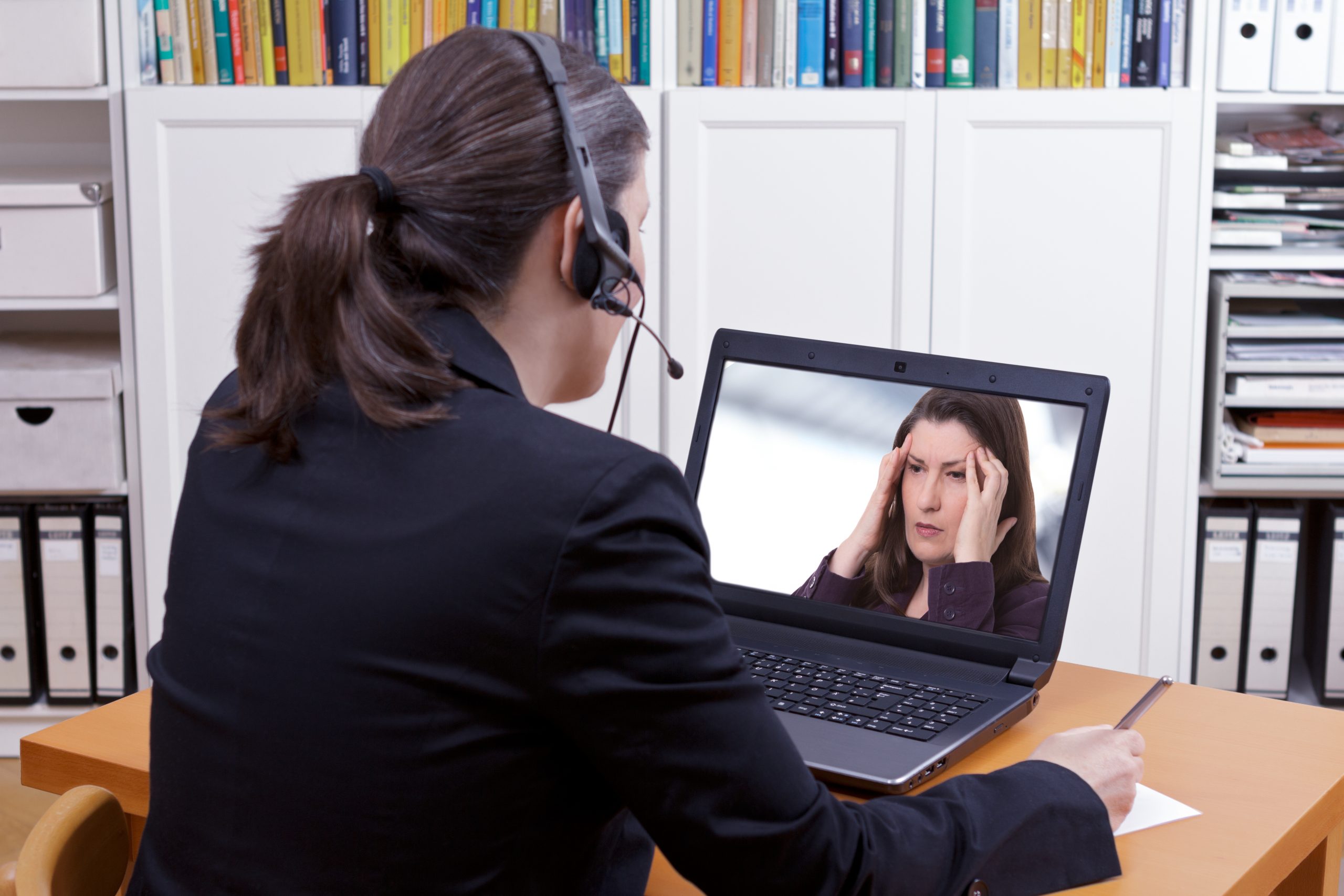 Returning to therapy in the COVID age: Is Telehealth becoming the new house call?