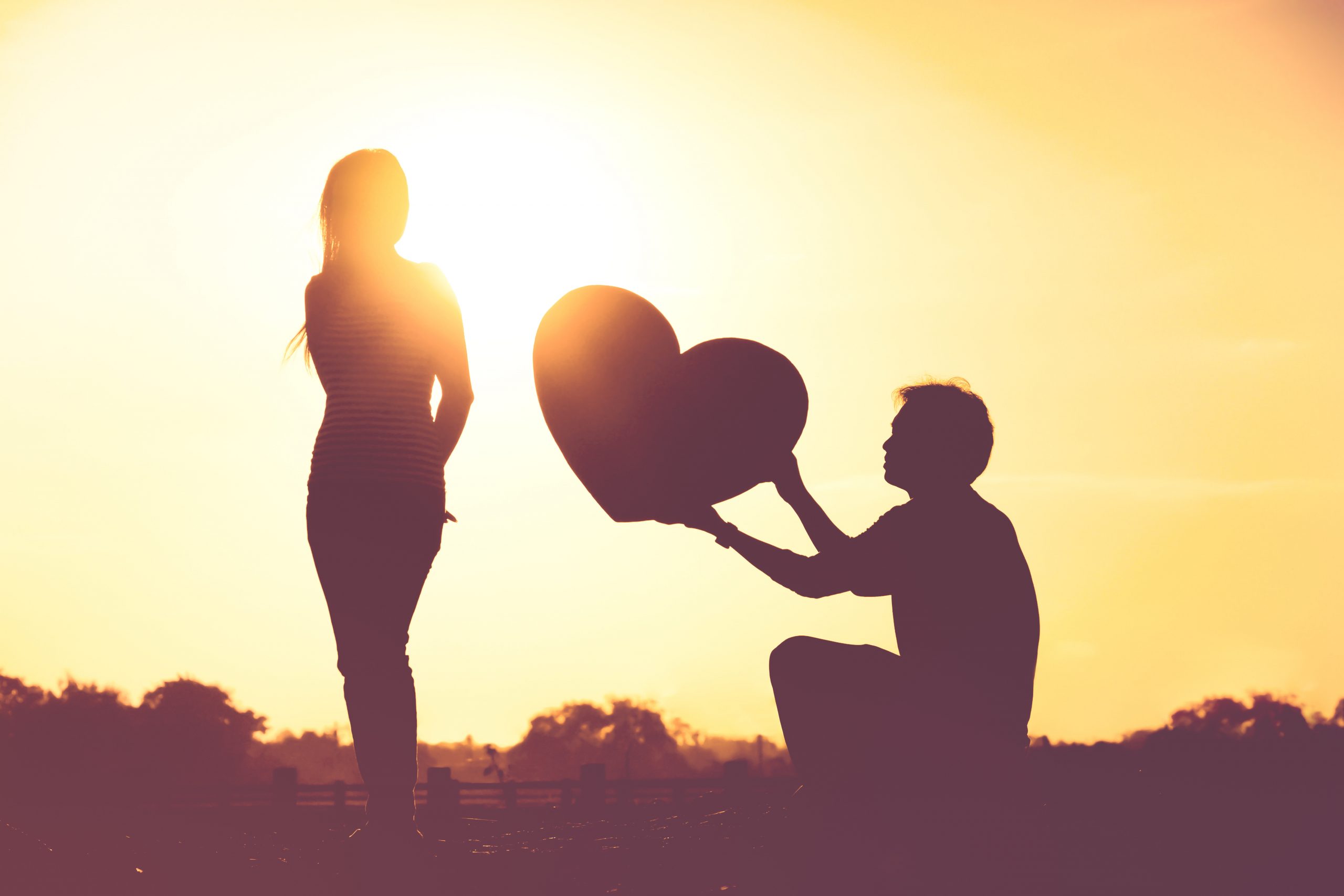 People want and need to feel heard.  And when someone is angry, it is often because they do not feel like anyone is listening.  Or that the person that they so desperately want to be listening is instead walking away.  And that’s so, so sad.

So what happens if when someone is angry with you, you actually take time to stop and actively listen to what is being said, to the pain that this person are sharing and shedding.  When someone is given the opportunity to talk through why they are angry, their arguments will often sound a bit weak and fear-based.  And as someone moves through their anger in this way, it tends to dissipate.  And they tend to reach a point of clarity, especially if they are feeling loved and are feeling heard by you.

Allowing someone to be mad at you is really allowing them to be mad WITH you.  It can become a union and a place where love and understanding are forged.  When you ignore. minimize and/or walk away (either physically or emotionally), that angry person’s negative core beliefs are validated.  They feel unimportant, unsupported, and unloved.  And this can literally be the ending of what once was a lovely and fulfilling relationship.

If you upset a friend and because of your fear of confrontation choose to not fix it, and because your friend is feeling slighted, undervalued, less-than, whatever, and is also afraid of confrontation (most people hate it), the relationship can literally come to a screeching halt end right there.

It’s sad to realize that we as humans have become so conditioned to having bad things happen that we fear facing them and we fear all types of confrontation. We are not taught now to appropriately ask for our needs to be met so we don’t and then we become bitter and resentful.

How often have you been upset or angry about something and when you finally start talking about it, the other person says something like, “I didn’t even know you were thinking about it.”  But you have ruminated about it for so long it’s almost as if the fight has already happened.

How often have you ruminated about something for so long it’s almost as if the fight has already happened?  Then this person will unwittingly do something that you don’t like and you “snap”.  But did you really “snap”?  NO!  There were many triggers that simply were ignored.  But once you hit your breaking point, there is no more “thinking” about it.  It just becomes time to act.  And the act seems to never be great or work out in a good way.

Showing up emotionally when someone is angry is simply the most effective way to have a confrontation.  Because remember, underneath anger lies sadness.  Every time.  Confrontations do not have to be big, bad ugly things.  They can be resolved peacefully and with love.  Being truly present with and for someone is just such a powerful thing to do.  It literally is a game changer in such a way that everybody wins.  And doesn’t that sound like a much better way to end a fight?

So remember, try to come from a place of love.  Try to show up for someone, body, mind, and spirit.  But at the end of the day, showing up and always keeping the love and/or respect you have for this person in your side view mirror will pretty much guarantee a positive outcome for you both.  And you, yes YOU deserve to feel heard and to experience the power in truly hearing someone else. 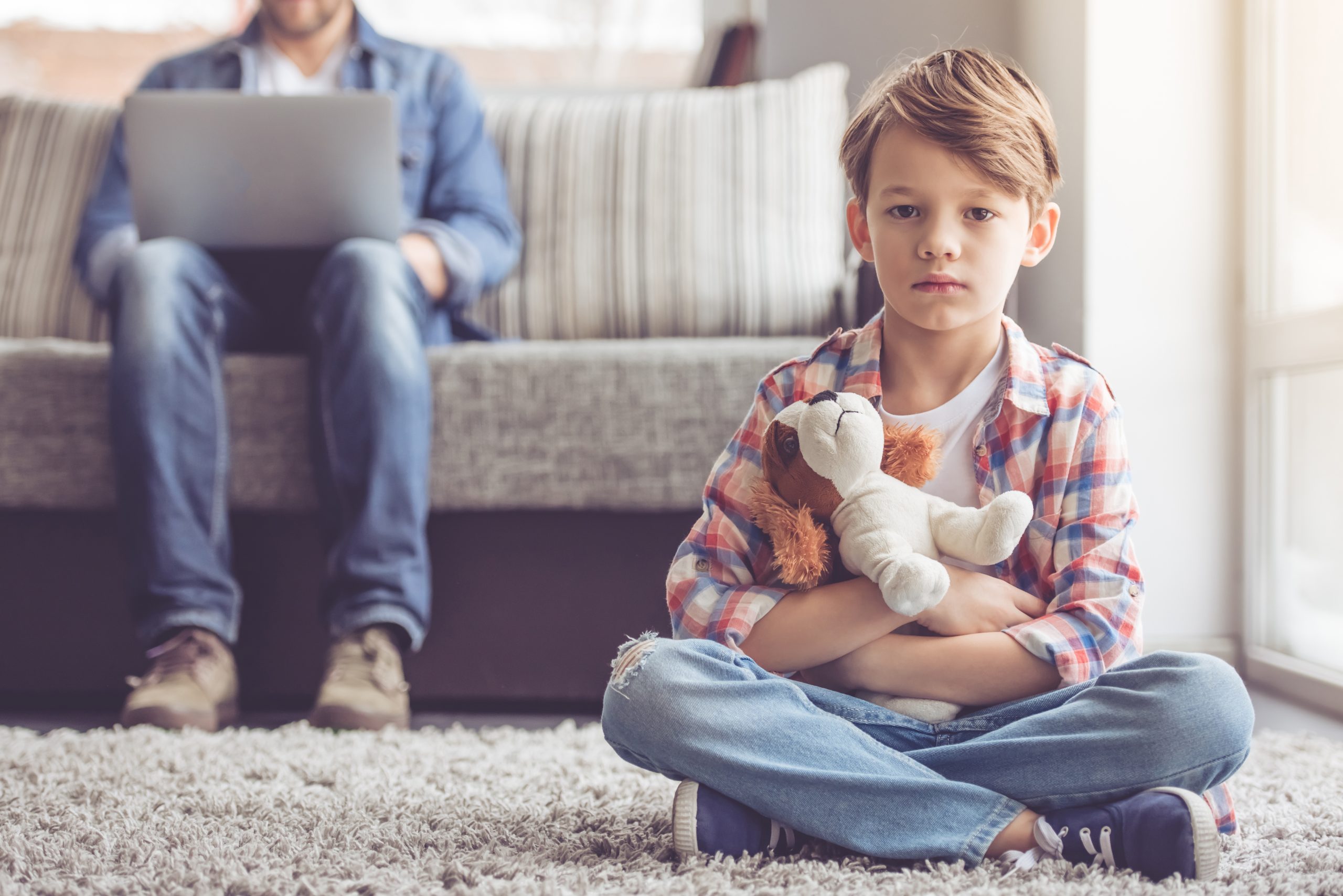 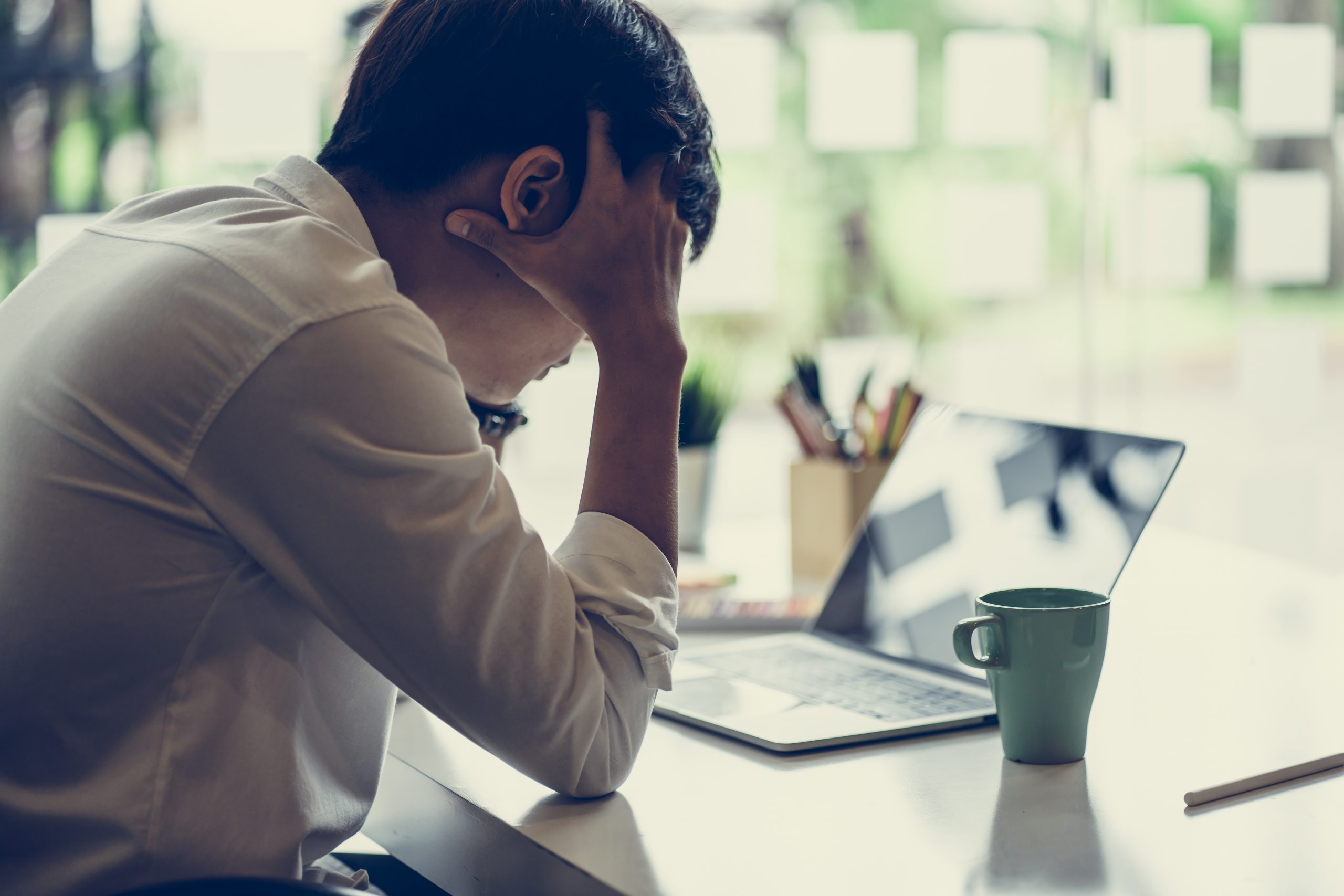 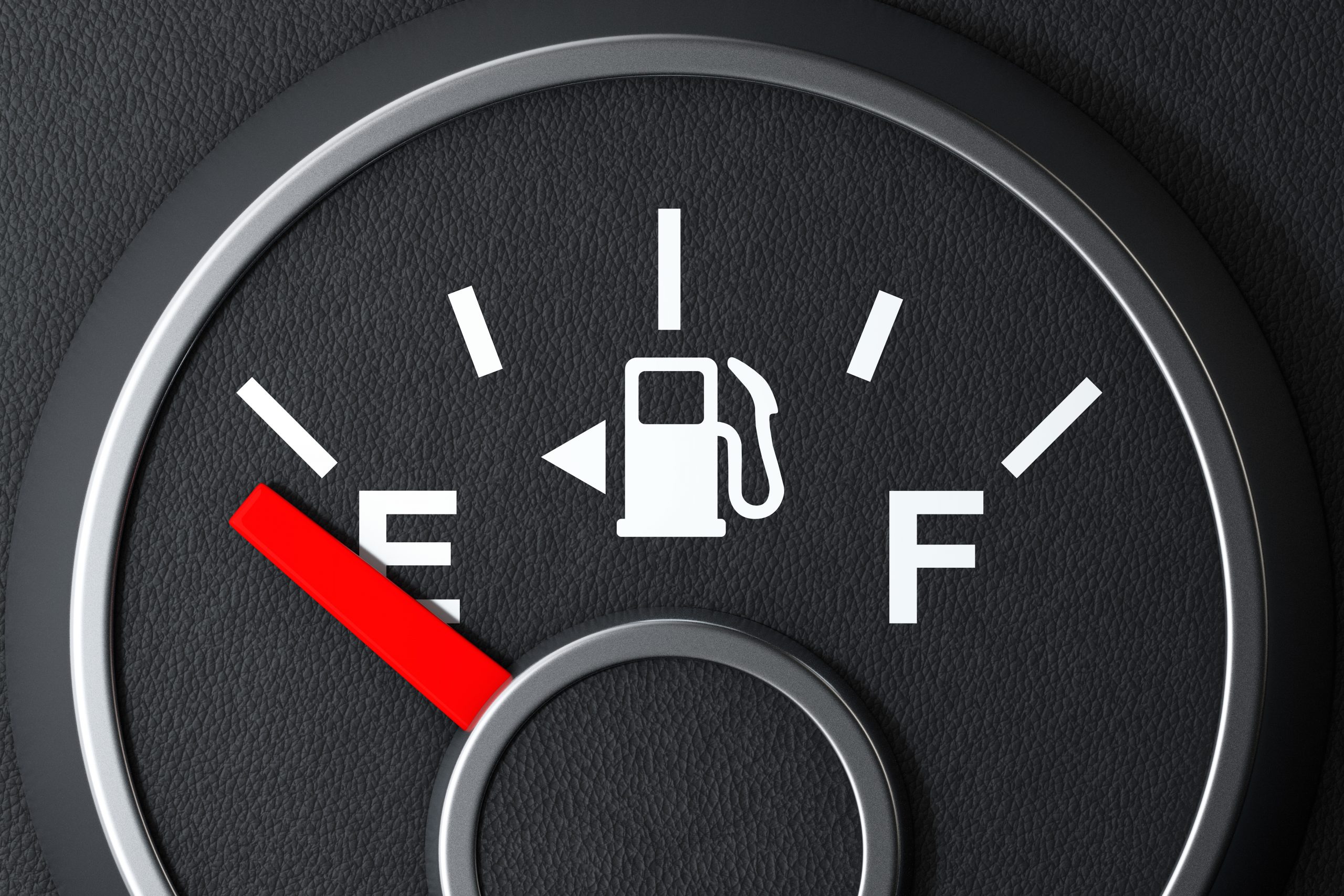 "Thank you for the extra inspiration! I spend a lot of time over-thanking people, sometimes the wrong people. But to have you support me is a big thing for me. I just want to say I appreciate it. I really do. I promise to go to school and be the person you know I can be. I might just need your help (guidance)."