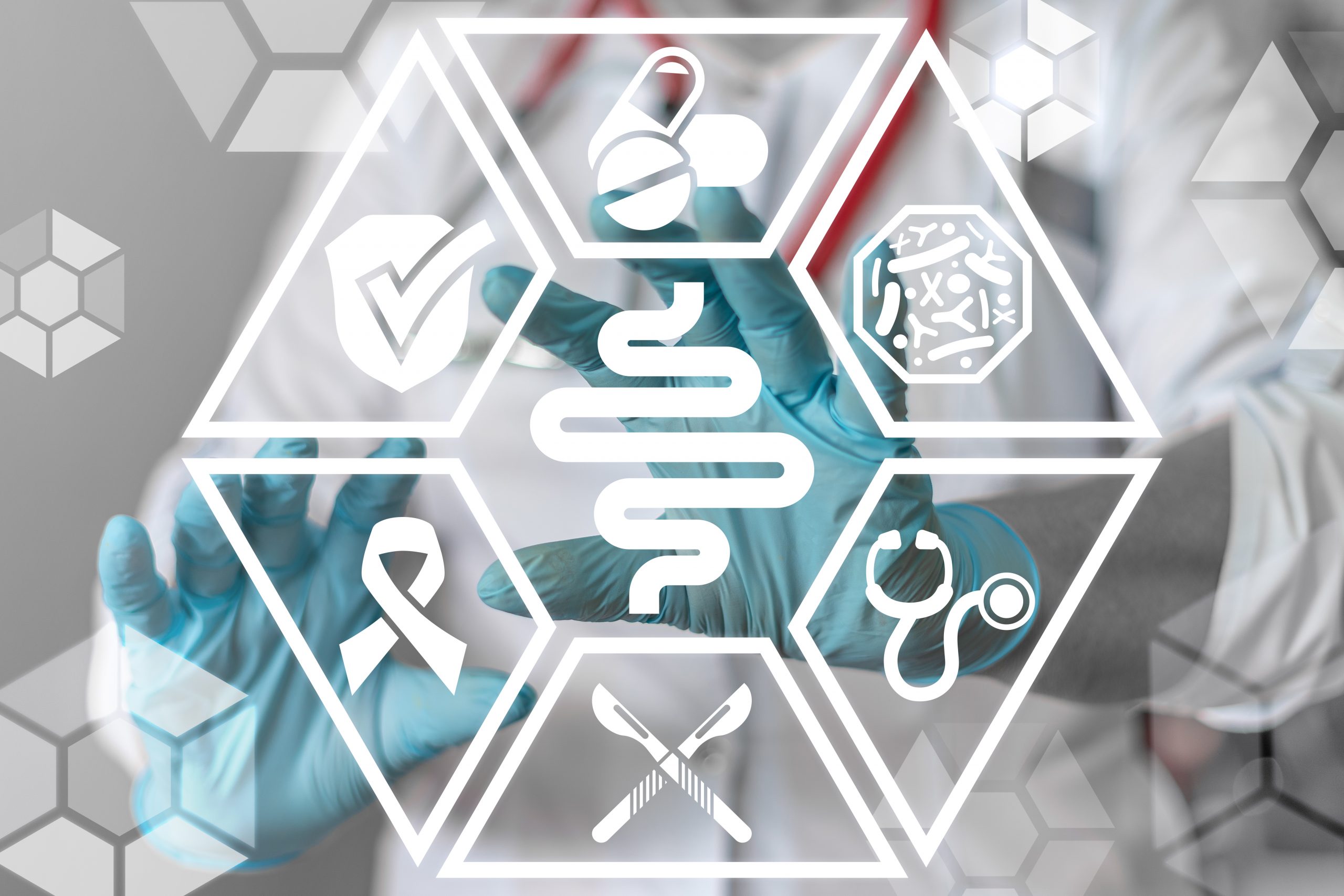 Alright, by Thanksgiving 2019, I had completed all of my chemo and all of my radiation.  I seemed to be doing really well if we ignore all of the horrific side effects of chemo and the pelvic floor dysfunction caused by radiation.  So now the next stage of my treatment was surgery.

On January 31, 2020, I walked into Miriam Hospital for the gazillionth time for my first of three major surgeries.  This particular surgery was all about removing my rectum and giving me a temporary ileostomy bag.  Now, if you don’t know what that is, let me quickly explain.

To create an ileostomy, what they do is take part of the intestines called the Ileum, which is super early in the GI tract, and put a little bit of it outside the belly.  This “little bit of intestine” is called a stoma which is basically a hole into and out of the intestines that’s raised off of the belly, maybe ½ inch or so.  They then stick an appliance, also known, at least in my world, as a poop bag, around the stoma so the poop has someplace to go.  When a procedure like this is done so early in the GI tract, it means that the colon is unable to do its job, which is largely to absorb water.  So instead of solid poop coming out into the poop bag that dangles off the belly, it’s pretty much just liquid…all.  The.  Time.  It’s pretty gross.  However, the smell really isn’t that bad since the bacteria in the GI tends to hang out lower in the system.  And the point of my ileostomy was to give my colon and the rest of my GI tract time to recover, heal, and sort of figure itself out without my rectum which was removed due to the Clancy the cancer.

Now, a few weeks before my surgery, when I had my appointment with Dr. Vrees, my surgeon, he wanted to do a quick internal rectal exam.  So he had me pull down my pants, bend over, and in went a tiny little wand with a camera on it.  On the screen beside me, I could literally see my poop pipes and the weird thing is that they look just like sewer pipes.  It was the craziest thing to me.

Anyway, he pointed to the screen and said, “So here’s where the tumor…is…was.  Wait, I don’t see anything.  The tumor is…gone.”  Apparently, this is not the norm but I like to be an overachiever and all so I felt oddly proud I guess.  Then we had a very serious conversation , of course after he removed the camera and had me pull up my pants.  He looked me in the eye and said, “Honestly Megan, with an exam like that in conjunction with your last MRI, if you were 80 years old, we wouldn’t do surgery.  We would just watch you with scans.  But you’re so, so young and we don’t want to take a chance.  All it takes is one little cancer cell…” So surgery was still on.

The surgery itself seemed to go well.  I mean, they got the rectum out, they gave me my temporary poop bag, and the biopsy a week later told us that I was free from cancer.  This meant I was officially a Stage III Rectal Cancer survivor!  And while that’s exciting and sounds like it could easily be the end of my story, that’s simply the ending of Part I.  Stay tuned for Part II next week.

Thank you for taking the time to listen to my story.  I hope it not only encourages you to get all of the appropriate medical screenings you are eligible for but it also reminds you that you, yes YOU can mine your light even in the darkest of times.  And that you, yes YOU deserve that! 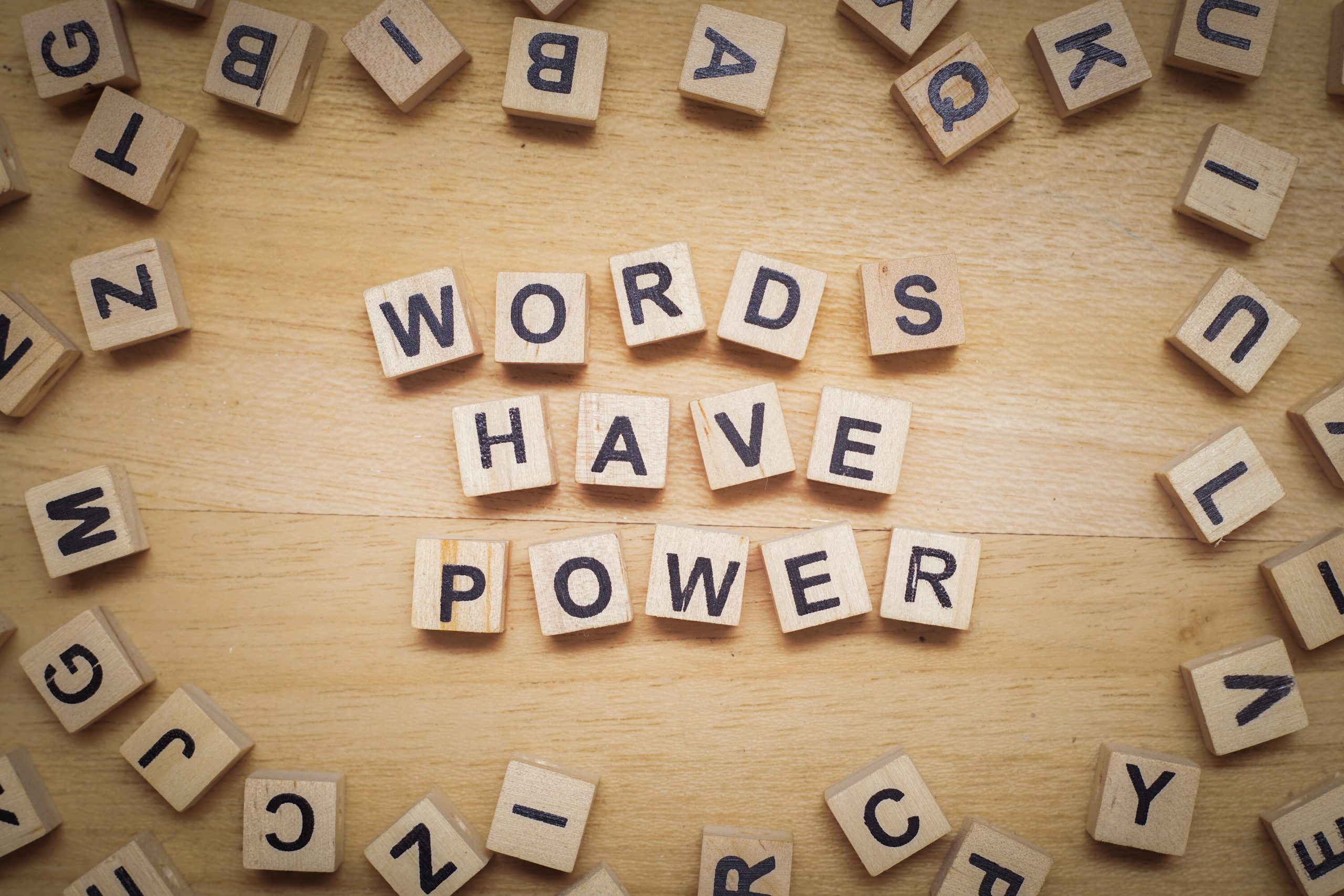